Visit These Museums to Discover the Heritage of Turkey

Turkey is home to some of the most spectacular archaeological sites. It is an ideal tourist destination that appeals the travelers with its several tourist attractions. One can explore here a number of historical places that display the beautiful history of the region. With unrivaled works of art and remains of different empires and communities that have left their impression in Turkey, the land welcomes a number of modern visitors. It also features a number of museums that display different kinds of things. Explore the list of some famous museums of Turkey. For the best Turkey packages, visit EaseMyTrip.com and enjoy a memorable trip this wonderful destination

Comprised of three sections, it plays a significant role in the tourism sector of Turkey. The first section of the museum displays Atatürk’s personal things, including clothes, documents and photos. The second section creates the clear view of the Çanakkale (Dardanelle) War with audiovisual effects. In this section, audiovisual effects and articles like rocks, cannons, rifles, guns and shells have been added to create the war scenes. The third section displays those events that happened between the War of Independence (1919) and the death of Atatürk (1938). 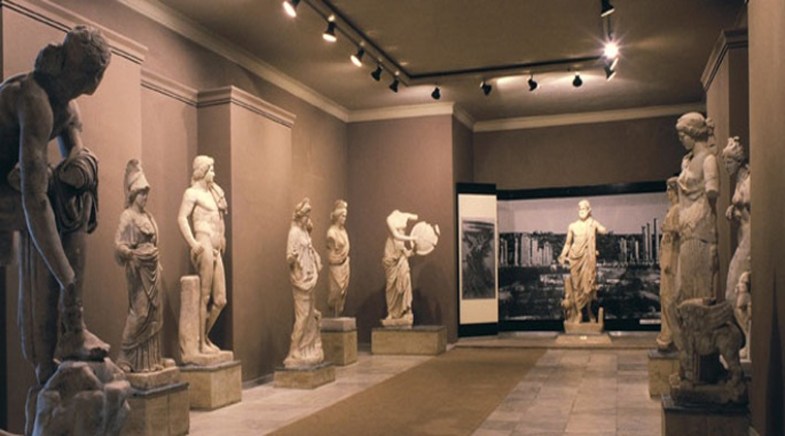 The museum serves as the exhibition venue for the historical findings discovered in various provinces of the region. The museum is outfitted with an investigation system having a kiosk controlled cylindrical screen allowing you to explore the city plan of ancient civilizations and examine them from different perspectives. The museum displays the valuable and ancient artifacts of Anatolia and features various exhibition halls. 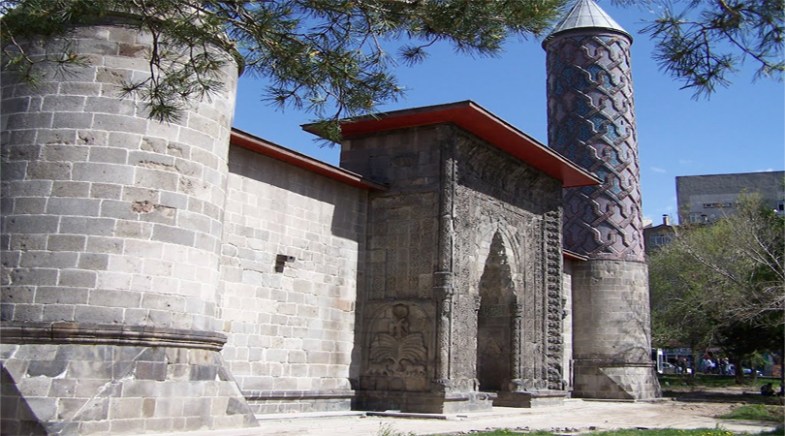 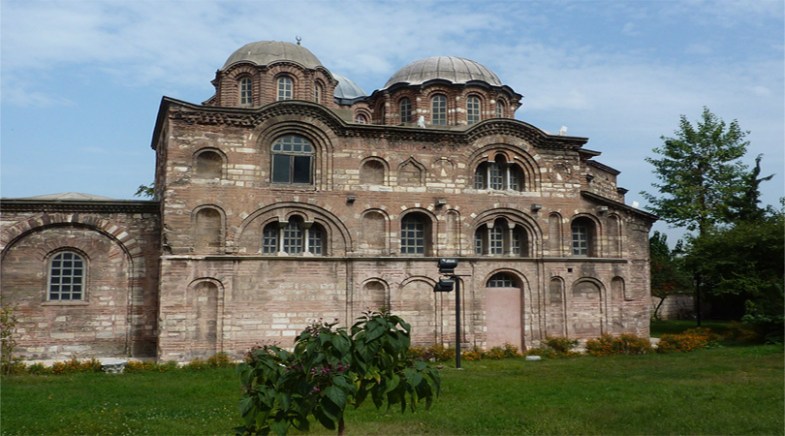 Fethiye Museum is comprised of two exhibition halls, one displays archeology and the other for ethnography. Most of the works are demonstrated in these two halls and have been compiled from Fethiye and its surroundings. In the archeology side, a great part of the ceramic group opuses is being exhibited. In the ethnography hall, see a collection of hand weaving samples, hand embroideries, robes, UC ETEK and silver jewelry special to the region. 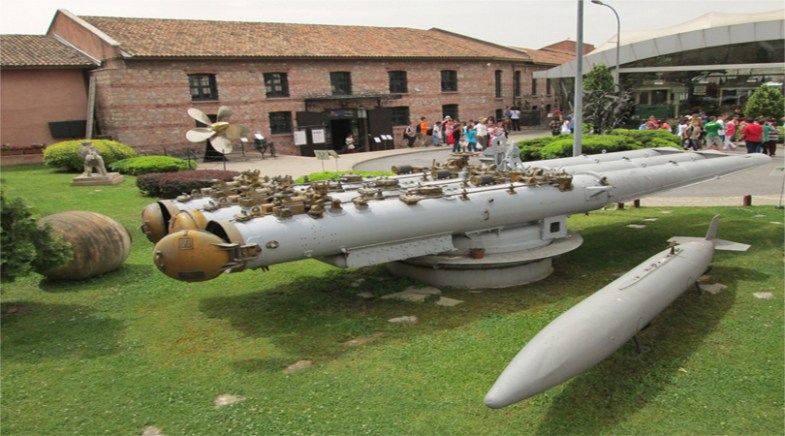 It is one of the most wide-ranging private museums in Turkey, which displays the most unique works at its indoor and outdoor exhibition areas. The museum displays an interesting range of illustrious works. It covers an area of ​​27000 meters² and is comprised of three main sections displaying numerous artifacts relating to the rich history and cultural heritage of Turkey.  Read more about Must Visit Places When in Istanbul. 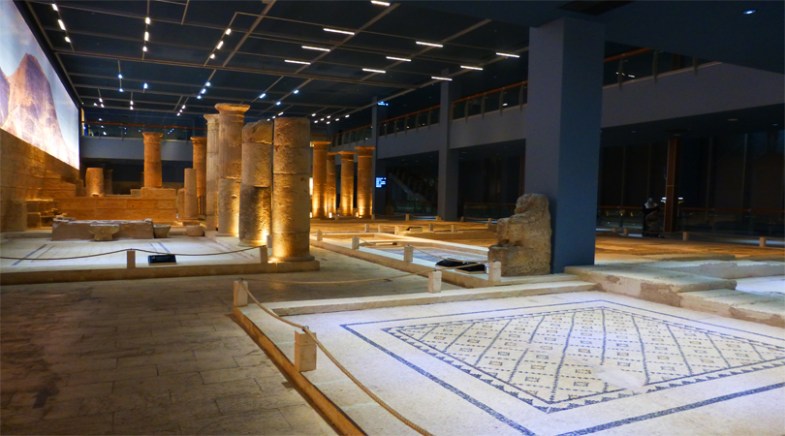 The prehistoric city of Commagne, Zeugma is presently situated in the town of Nizip. Its mosaics museum is proud to be the second largest mosaic museum across the globe. It displays 500 meter square-wide mosaics, 35 mosaic panels and the eminent 150 cm-long bronze Mars and Aphrodite statutes. 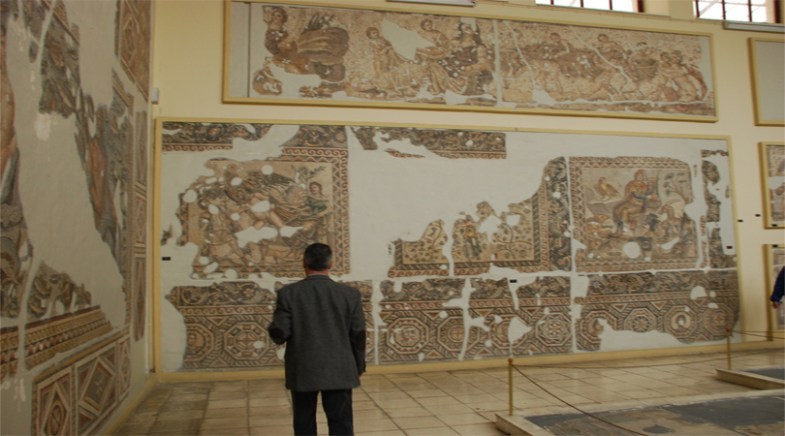 Opened to the public on 23rd July, 1948, Independence Day of Hatay, this museum is a beautiful compilation of several works found during the excavations. The museum displays a selection of rich mosaic and appeals much number of the visitors.

Find us on Google Plus